Take the viewer with you through your story with sound that inspires, creates anticipation, draws you in or wraps you in the boundless joys of the moment. Our composers will take your production to higher places, listen to our samples and let’s create our best work together!

Let’s Put it on the Radio

From concept and writing to production or anywhere in between. It’s time to make something cool together.

Why not send us an e-mail? 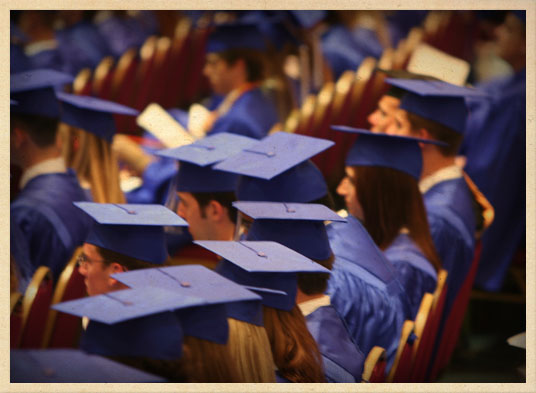 This piece was written for an educational client looking for alumni support. They wanted a video to show the accomplishments of their former students and had chosen a Bach piece as the temp score. The agency involved asked us to create a new piece in the same flavor of the Bach piece. 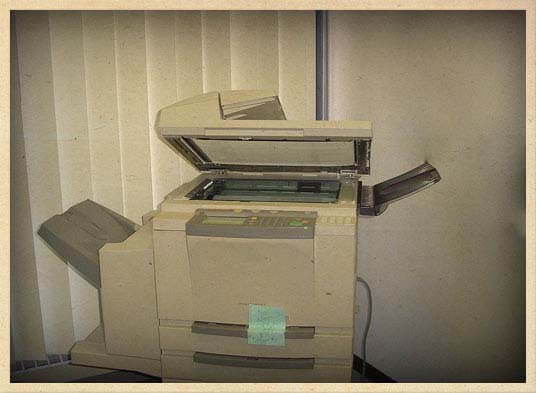 This piece was written for a series of situational based radio ads for Xerox. The spots revolved around interaction surrounding the purchase of new Xerox office equipment. In the conversation, (between a boss and his associate) the associate demonstrates her knowledge of what is in the best interest of the office, to the astonishment of her boss she has saved the company with her investment in the equipment. The spot required a light “tongue and cheek” style on music as the actors playfully discuss the purchase. 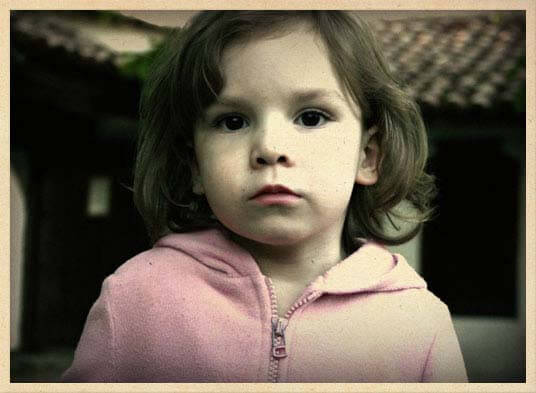 This piece was written for a charity based around providing food for children in need. The layering of an innocent sounding piano line on top of the more serious piano line worked really well to capture the feeling of need and purity. The accompanying photos of hungry, young children used in the finished spot further solidifed an approriate sense of urgency to help in the viewer. 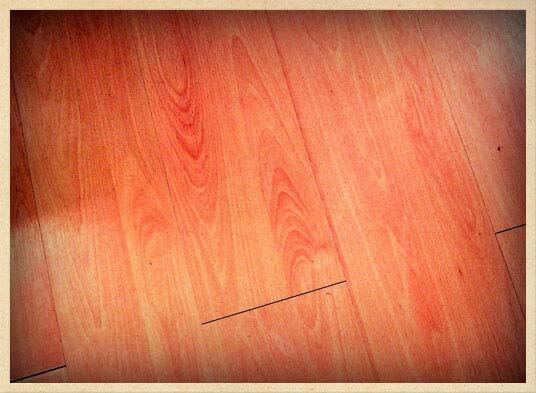 This score was written for a television spot about online shopping for hardwood flooring. It was important to demonstrate how easy and productive the online shopping experience is. The music is fun, light, and active. It also “dovetails” directly into the client’s branding music in the same key and tempo. 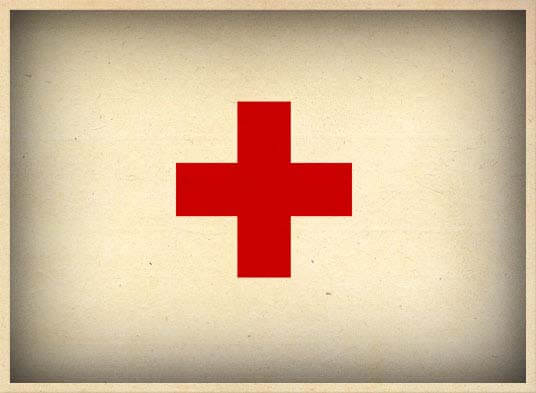 This score was written for a radio spot for the Red Cross. The concept of the spot was to encourage blood donation amoung younger people. It was important to make the listener feel like the process of giving blood is no big deal. The music has a bit of a carefree feel to it with a slight sense of duty and pride. 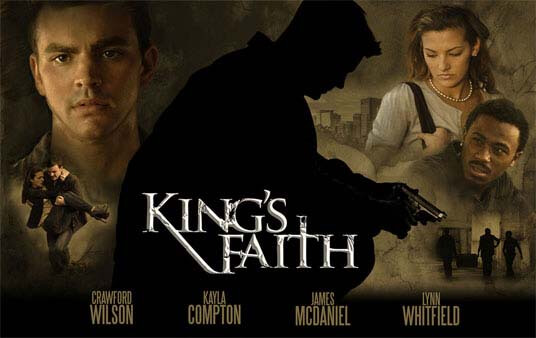 These are excerpts from a King’s Faith, a film about a teen who is released from prison and placed in foster care in an upscale, suburban environment. King’s Faith is a powerful faith-driven story for teens and young adults starring Crawford Wilson, Kayla Compton, James McDaniel, and Lynn Whitfield. It’s an independent feature length film that directly poses questions that today’s youth grapples with: where do I belong, how do I maintain core values in a culture that doesn’t always respect them, where is the line between caring about friends and enabling their destructive behavior.

The music in this example is used to demonstrate his feelings of isolation and loneliness. The closing score includes a musical element designed to reinforce the faith-themed components of the film.

Read more about the scoring process of this film here and here.